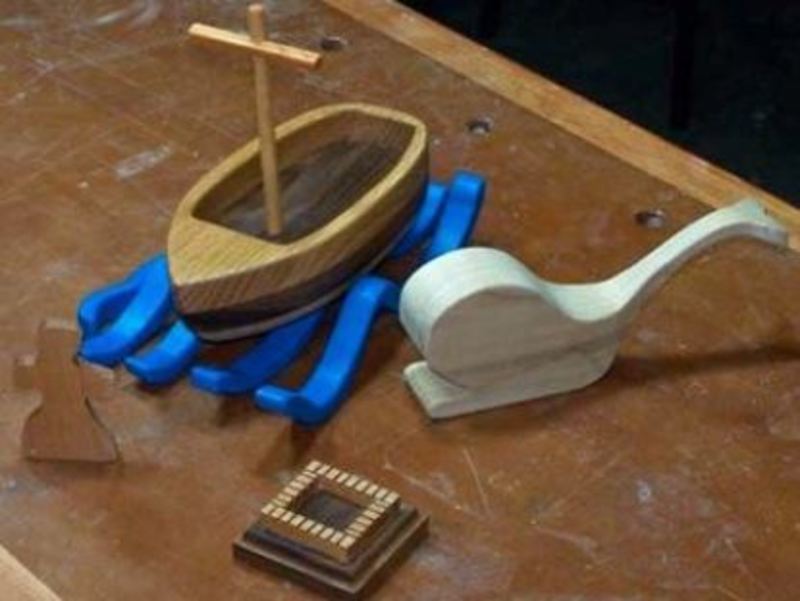 This Sunday is Pentecost Twelve and the color is green, but I am using blue paper for this week’s Water Story.   This week the water is scary. And Jonah was alone, but God came so close to Jonah that even when didn’t obey. God sent a great fish to save him. God came close to Noah, Moses and Jonah, so they would know what to do and be safe.   I wonder if you feel that God comes close to you?   I wonder what water really means?

Now the word of the Lord God came to Jonah. “Arise, go to Nineveh, that great city, and tell the people they are bad, and they need to change and become good.”   Now prophets are people who come so close to God, and God comes so close to them, that they know what God is telling them to do.

Jonah turned and went the other way, away from God. He got into a ship going to Tarshish in Spain. It was as far from Nineveh as you could go.

Suddenly a great storm broke out. The sailors were afraid, so each one prayed to his own god. They threw everything they were carrying into the ocean to make the ship light, so they could float.

The sailors went to look for Jonah. Do you know where he was? He was asleep in the bottom of the boat. The captain found him and commanded him to call on his God to save them. All Jonah did was climb up onto the deck of the boat.   Now the sailors were more afraid than ever. They decided to cast lots to see which one of them God was angry at. They wanted to throw that person overboard to get rid of him.

Now a prophet is someone who can speak for the One True God, but Jonah still did not speak. The sailors asked him who he was. Jonah told them he worshipped God, the One who made the sea and the dry land. Then the sailors were afraid. They knew that Jonah was trying to flee from God.

Now a prophet is someone who is close to God, and a false prophet is very far from God. When Jonah was thrown into the water, he was neither close to nor far from God. He was sinking.   As he sank, a great fish swam up and swallowed him.   Jonah was in the belly of the great fish for three days and three nights.

Jonah began to pray, and the fish began to feel very strange. It grew sicker and sicker. Finally, it swam to shore and vomited out onto Jonah the dry land.

Now the word of the Lord came to Jonah a second time. “Arise, go to Nineveh, that great city, and tell the people they are bad, and they need to change and become good.”

And this time Jonah went to Nineveh. And the people gave up their evil ways and believed in the Lord God.