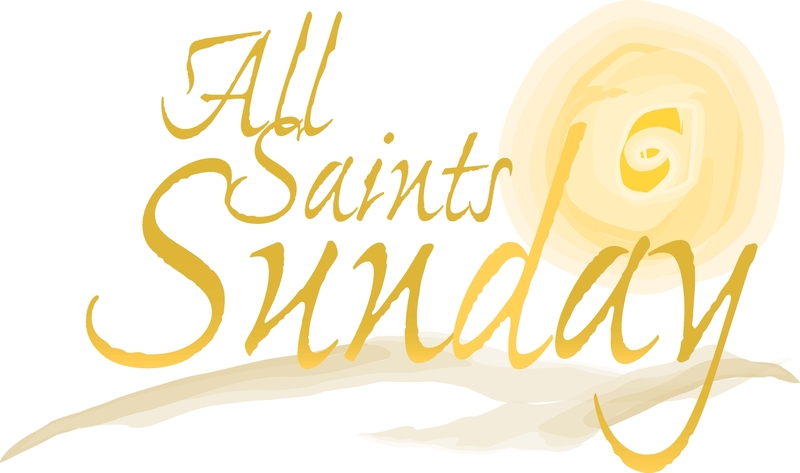 The spring calving season on the farm is filled with a veritable flurry of activity. Young calves bound and bolt around the barnyard testing out the limits and range of their knock kneed legs and fledgling bodies. The kinetic energy is palpable. Their life force screams out through the very sinews, bones, and muscles of their young bodies. Meanwhile, cows keep alert to the activities of the youngsters and are always available for a morning, noon, or evening feeding. It is a classic pastoral scene. Farm and animal and life in harmony.

The spring calving season also brings with it the harshness of life in the midst of the snow and cold of early spring in Minnesota. Some animals have trouble at birth. Others are quickly laid low by septicemia, diarrhea, or pneumonia. Any of these face a much more daunting pathway to life than their healthy counterparts. Feeding becomes an issue. And a futile cycle of weakness, compromised feeding, further health complications, more weakness and the cycle continues. The sad outcome is, more often than not, death. It is hard to look at a small animal’s lifeless body and not tear up. It’s not just the economic loss represented by the still body. The loss of innocence, young life, and promise all deliver a heavy blow.

This juxtaposition--life and death--is the ultimate backdrop to our stories and the stories of those who have gone before and who will come after us. The wonder and possibility of living mixed with the fragility and reality of all flesh. While we cherish one, we are wise to consider the other. Not in a morose or macabre way. Rather, in a way that allows us to live more fully the lives we have been given. All Saints’ Sunday, in a way, functions as a periodic reminder to us of our limits. We remember loved ones who now reside in the nearer presence of God. We draw from their inspiration and promise to live now. We recognize our own limits in theirs. And, as the text for today so aptly expresses, we are mindful of the presence of God with us and for us in the midst of life, as well as in death.

While the juxtaposition of life and death plays out on every farm, it also plays out continuously within our human story. And it is the focus of our gospel for today: The raising of Lazarus. While Lazarus was hardly a child, it may be helpful to remember that he probably was no more than in his late 20s or early 30s. As a friend of Jesus, he would, presumably, be his contemporary. What is telling about the encounter between Jesus and the scene of Lazarus’s death is the raw emotion that is expressed. Jesus hears the disturbing news about the death of his friend. As he arrives where the body is laid, he encounters Mary, Lazarus’s sister, and others who are mourning his loss. The text notes that Jesus is moved to tears as well. However, the text also notes a much stronger reaction. Jesus is greatly disturbed and deeply moved. The Greek word for deeply moved connotes an almost visceral response, a snorting in disgust. Jesus overcome with emotion? Jesus experiencing what so many of us know?

For it is raw emotion that we know when faced with sadness and tragedy that hits close to home. Yet, it is also the emotion that we often work to keep at bay. The fact that Jesus expresses such deep emotion demonstrates the appropriateness of such feeling for us all. Though, the twist in such a display by Jesus in the early Christian community was that if Jesus were connected to God, no God in the first century would respond in such a way. The gods were unmoved by human affairs. Distant. Aloof. Unphased. Thus, such a show of emotion was difficult to understand. Any number of contorted interpretations exist to explain away that Jesus really didn’t feel what the text expresses that he did. And do we not do the same thing when confronted by pain and loss. The loose ends, the illogic, the rawness of the moment push us to explain away sorrow or dismiss the emotions that are felt or to create a counter narrative that maintains our worldview. Remembering the saints who have gone before us this day is a way of reclaiming the importance, vitality, and meaning of these individuals and the relationships that were so very important to us. We should weep. Perhaps we may even snort. The loss is real. The pain is real. The desire for some type of last reunion is real. It is no coincidence that the image of the completion of all things in the text from Revelation today envisions, “he​ will wipe every tear from their eyes. Death will be no more; mourning and crying and pain will be no more.” The fullness of God recognized in the end of death.

Which plays out in the story of Lazarus. The limits of Lazarus’s humanity express the fullness of God in raising him and also allow for the occasion of the foreshadowing of not only what Jesus will experience but the hope of Revelation. Death, tomb, stone, and new life are all there. While Lazarus is resuscitated, he will eventually die. Jesus’ resurrection, however, is the sign of God that what Revelation envisions begins to break into our reality. While we remain within the shroud of death, the life of God moves us to that time and place where we are no longer bound by death, but we live in the fullness of God. It certainly does not seem that way when we are confronted with death. Yet, as Paul notes, we trust that nothing in all of creation, not even death, can separate us from the love of God in Christ Jesus.

Indeed, the scene of Lazarus’ emerging from the tomb expresses this reality in a profound way for him, but also holds a promise for us. Lazarus emerges wrapped in bands of cloth. Jesus’ command, “Unbind him and let him go!” is immediate and recognizable to Lazarus. He is free. Yet, the promise exists for us in this life and beyond as well. For all the things that bind us, restrict us, deal a death blow to us, Jesus’ words are for us as well, “Unbind her and let her go.” It is the declaration that comes to us in the midst of life when we come up against problems that confine and confound us: Unbind him and let him go. It is the exhortation that we encounter when struggling with demons of depression or addiction. Unbind her and let her go. It is even the promise before our final breath: unbind him and let him go. Freedom. It is Jesus’ death and resurrection that inaugurates this liberation in time and space. Life and death in the nearer presence of God, in the communion of the saints, in the love from which we are never separated, and in the hope that, thus, springs eternal.