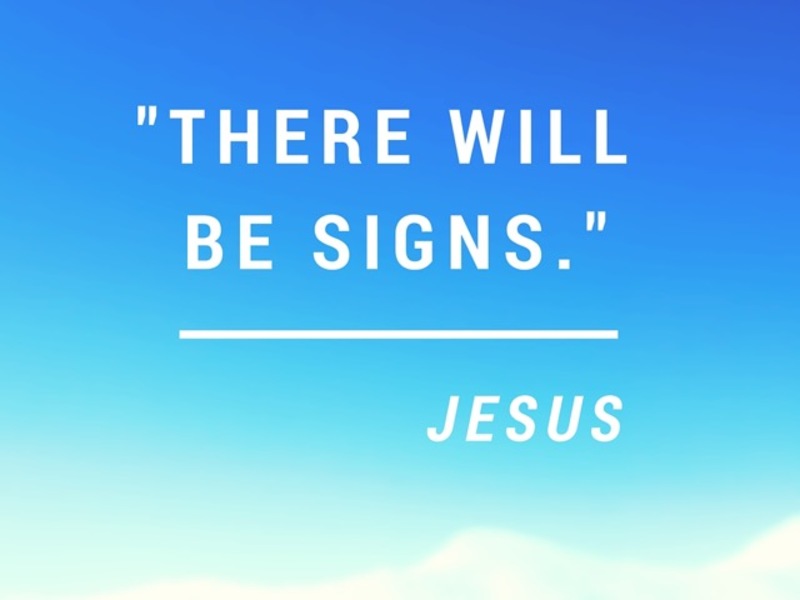 “If you build it, they will come,” echoes the mantra of the 1989 baseball movie classic, Field of Dreams. While it reflected what transpired in the film, the phrase was also cannily prescient. When the movie released, the baseball field became a pilgrimage site for any number of college kids and baseball dreamers. Currently, the field is experiencing a resurrection of sorts. Major League Baseball is cashing in on the Field of Dreams cache and scheduling games there. The Chicago White Sox and New York Yankees played at the field in Dyersville, Iowa this past summer and the Chicago Cubs and Cincinnati Reds will play there in 2022. Indeed, “If you build it, they will come.”

Beyond the mantra, one of the attractions of the movie was the hope that dreams could come true. There were places where people had a second chance at life. Reconciliation was possible. Yet, clearly juxtaposed to these aspirations throughout the movie was the resistance to believing--and, by extension, seeing--the dream become a reality. This truth was wonderfully embodied near the end of the movie when the developer brother, Mark, of Annie Kinsella admonishes his sister for wasting all her money on creating a stupid baseball diamond in the midst of some of the richest farm land in the country, thus forcing the foreclosure of the farm. All the while he rants, a baseball game plays out behind him. He, however, is totally unaware of its existence. Only at the end of his tirade and because of an accident to Annie’s daughter, Karin, does he experience an epiphany. He sees the baseball field with players at every position. “Do not sell this farm!” are his classic and fitting last words.

Contrary to Field of Dreams, it appears that Jesus, in today’s gospel, gives up not only the farm but the whole shootin match. His words are ominous:

There will be signs in the sun, the moon, and the stars, and on the earth distress among nations confused by the roaring of the sea and the waves. People will faint from fear and foreboding of what is coming upon the world, for the powers of the heavens will be shaken. Then they will see 'the Son of Man coming in a cloud' with power and great glory. . . So also, when you see these things taking place, you know that the kingdom of God is near.

There exists precious little ambiguity in what Jesus says. It's hard not to see what he is driving at, and his prophecy is more the stuff of nightmares than it is that of dreams. Indeed, these words have been used to scare people into believing down through the centuries. We use the term apocalyptic to describe the imagery and implications of what are considered end-of-time forebodings. Yet, far from doom-and-gloom, apocalyptic literature is all about hope. In fact, the term apocalypse derives from the Greek that means revelation. The imagery of apocalypse may be a bit bizarre--signs in the stars, roaring seas, the Son of Man coming in a cloud, and so forth--but the literature exists more to help us see than to scare the bejesus out of us. And part of what we are invited to see is that God has been at work, continues to be at work, and will always be at work saving, healing, reconciling, and loving God’s creation and God’s creatures.

While Jesus certainly does address some kind of end, he does so in a way that should not resign us to holding our breath and waiting for some moment out in time. We are invited to live not to huddle in fear expecting something even worse than the creators of any of the bizarre doomsday movies can imagine. Rather, as has been Jesus’ example throughout the gospels, the reality of the divine exists here and now. Again, so much of faith is not about believing as some type of intellectual assent to certain doctrines or dictates, rather faith is about seeing the acts of God in the very midst of life with all its beauty and wonder as well as its horror and sadness. Theologian, H. Richard Niebuhr, noted that eternity is less the action of God before time or the life with God after time than it is the presence of God in time. Thus, eternal life is a quality of existence as we journey in the flesh. Which is what Jesus points to during his ministry: God in time as people are healed, God in time as people are fed, God in time as outcasts are welcomed in, God in time as those marginalized are made whole.

And God not performing such acts in a tiny window of time--the 1st century--but God active throughout, even now. Do you see it? Perhaps, in this Advent season--a time of waiting, hoping, and longing for the fullness of God to be known--we are invited to perceive where it is and how it is that God is already at work bringing you and me and the whole of creation to God’s vision of grace and reconciliation. Of course, the realities that we struggle with--the ongoing pandemic, the uncertainty of our health or the health of a loved one, the difficulty of depression and anxiety, the fear that we are losing control of the world around us, and the fragility of our communities--these struggles can easily blur the reality of God’s presence in life. We become like Mark in the Field of Dreams obsessed with all the problems that we fail to see the beauty that plays out before our very eyes whether we know it or not.

When all is said and done, God has already built it, and our invitation in life is to come. To come each day mindful of the cares and concerns of this world but more so alive in the promise that we are not alone. God journeys with us. God meets us. God continues to provide as we acknowledge the signs in the heavens and on the earth. Not that we are about to be blown to smithereens. Rather, the echo of the divine that rings down through history. “Be not afraid,” it says, “for, lo, I am with you always to the end of the age.” Be not afraid. Live into the promise of God present with and for you in this moment and in all moments. Look for God in the various guises of world that meets you, and take heart that there is nothing in all creation that can separate you from the love of God in Christ Jesus. And Lift one another up because you recognize that while the promise is intimately yours, it is not limited. It is eternal. Thus, it is for all who journey as well. In the end, the field of dreams is not a figment of our imagination, but the very stage on which the Holy invites us to play.