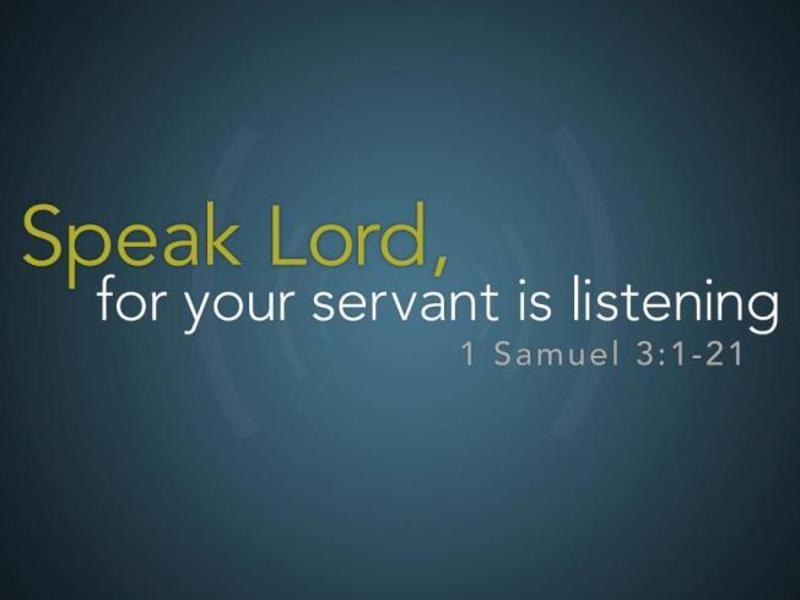 Since the shocking events that occurred on January 6, the day observed in our liturgical calendar as the Epiphany, I have been doing something that I have purposefully avoided during most of the Trump administration – I have been watching the news channels. After coming home from the hospital, and after Peter goes to bed, I have turned them on and moved from one news channel to another watching the videos of the destruction of the majestic Capitol building, the mob violence, and trying to make sense of it all. I was teaching the day it happened, and the student chaplains were presenting their theological reflections – one of my favorite parts of our curriculum. In moving ways, reflecting their different faith traditions, they talked of the holiness of their current chaplaincy experiences during one of the world’s darkest times. There is so much that we cannot do for patients – such as permitting their families to visit – or providing those with the virus with the religious rituals in the way they expect to receive them. But we all do what we can do, and that can be holy too. One the chaplain students wrote a moving liturgy for the time we hold an IPad in a patient’s room, and connect them to their loved ones for a visit, or, in some cases, to say goodbye. Yes, holding an IPad seems like a simple thing, but to that patient and that loved one, it becomes the most important thing in the whole world. And, by holding it, a holy act, for sure. During that afternoon, the five of us were shielded, for a short period of time, from the unfolding terror and violence in our nation’s Capitol building, and from the other sadness we see daily -­‐-­‐ the increasing number of COVID-­‐19 patients – the suffering of their families – our staff’s burdens.

Having not followed the events in real time, I have relied on the news channels to explain it to me through their commentaries, video footage and explanations, and the many, many pictures that the rioters took of themselves and posted proudly on social media. The aftermath revealed, as you know, that it was not just a crowd of clowns in costumes, hoping to impress their friends – it was that, for sure, but it was more. Like mobs throughout history this one was angry, armed, and out for destruction and blood. If it wasn’t for the quick and courageous action of Capitol Police Officer Eugene Goodman, standing up to the mob approaching the open door to the Senate Chamber, and leading them in the opposite direction by making them chase him, there could have been many more deaths, including those of the Senators who had been led out of the chamber. And what an image it was -­‐-­‐ a crazed crowd of angry, mostly white men chasing a single black man. Underscoring that the mob’s furor over the election results had so much to do with their racism, a refusal to accept the decision of an electorate that is multi-­‐racial and multi-­‐cultural, and encouraged in their violence by a leader, the President of the United States, who incited them, and promoted their prejudices. That is the voice that they heard and that is the voice that they followed. Yes, they heard a voice speaking to them, that claimed to know them, and they answered the call. But the voice they heard, unlike Samuel, unlike Nathaniel, led them in the opposite direction of God, and God’s love for God’s people.

In our beautiful Psalm 139 that we read today, it opens with: “Lord, you have searched me out and known me. You know my sitting down and rising up; you discern my thoughts from afar.” We humans long so much to be known and to be understood. We want people to “get us,” and we yearn for our lives to be seen as having meaning, value and purpose. And it would make sense, wouldn’t it, that when Nathaniel, in our Gospel reading from John, hears about a carpenter who is Joseph’s son from Nazareth being the messiah, scoffs and says, the memorable line – “Can anything good come out of Nazareth?”

Can anything good come out of a backwoods cabin, 3 miles south of Hodgenville, Kentucky where President Abraham Lincoln was born, or a small, tan house in Midwood, Brooklyn where Supreme Court Justice Ruth Bader Ginsberg grew up? Sadly, we bring our stereotypes to bear over and over again when it comes to giving credence to those who might be the real voice we need to listen to when they call us, as opposed to those who already come with the trappings of importance. Sadly, one of the appeals of Trump to his base is his privileged, rich upbringing and the flashing sparkle of gold on Trump tower. And this perpetuation of privilege and wealth, which we know is directly and historically related to race and the disgraceful history of slavery in our country, is also responsible for a key element of systemic racism in America. To Nathaniel’s great surprise, what had come out of Nazareth was someone who knew his name, and knew who he was and what he stood for, a good man -­‐-­‐ “An Israelite in whom there is no deceit.” And, should we be surprised to see the lowly origins of Jesus continuing to play a significant role in his ministry. His birth in a barn, surrounded by farm animals and shepherds showed the world that it is not about your birthplace or your wealth – it is about who you are inside, how you respond and hear God’s call – and what you do with your life. We know that bullies can create more bullies, and how many of those bullies, I wonder, do their dirty work because they feel insecure, misunderstood and unloved?

I love the story of the young Samuel, who later becomes an important judge and prophet in the Hebrew Bible, because, while he was destined to serve God, and had been trained to do so since he was a child, did not recognize that it was God who was calling him, not one, not twice, and not three times! And where was he sleeping -­‐-­‐ the temple of God where the most holy Ark of the Covenant was kept. His location adds to the charm of this story, providing many preachers with jokes about congregants sleeping in church, and missing important sermon nuggets. Our two readings are important messages to us that we may easily miss what God is saying to us, miss that God is calling us, and showing us how our own biases and assumptions can lead us to the wrong path. All of us can be easily misled by those who purport to know us, to even be like us but are only doing it for their own power and self-­‐aggrandizement. Trump told his following: “And after this, we’re going to walk down (meaning to the Capitol building), and I’ll be there with you.” But he didn’t walk with them -­‐-­‐ he stayed safe in his offices, and watched the violence and destruction, and did NOTHING.

The Rev. Dr. Martin Luther King, Jr. whose memory we honor tomorrow, not only walked with those supporting his non-­‐violent actions to protest racism and inequality, he knelt with them, he was attacked and hurt by the mobs opposing him and he ultimately gave up his life when he was murdered for his beliefs on April 4, 1968. In trying to discern our call and the wishes of God in these difficult time, two quotes by Rev. Dr. King stand out. They are: “We must learn to live together as brothers or perish together as fools,” and “Life’s most persistent and urgent questions is: What are you doing for others?” There is hope in a new President and a new government. There is hope in a vaccine that will stop the pandemic. But there must also be hope for the reconciliation between us-­‐-­‐ that we can help realize when we use Rev. Dr. King’s litmus test and ask: “what ARE we doing for others?” And when it all comes down to it, the simplest and most important thing we can do for others is to love, listen and be compassionate. As we all long to be loved, known and understood, let us love others with faith in this unending truth -­‐-­‐ God’s light shines in the darkness of these times – and your light does too. Amen.