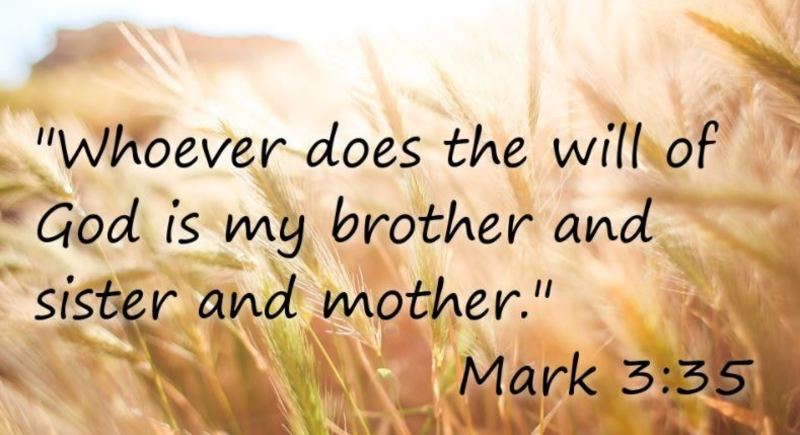 For tennis lovers, the summer is heating up. The red clay of Roland Garros and the French Open is a week into its fortnight. The grass of Wimbeldon will follow at the end of June, and the final major of the year, the U.S. Open and it's hard courts, loom in late August. This is tennis nirvana for those who love the sport. The French Open has been a delight to watch with the time change. You can see amazing athleticism from 8 AM into the mid afternoon, and Paris in the evening light is stunning.

One of the leading storlines of the French Open’s first week is the withdrawal of the number 2 player in the world, Naomi Osaka, for mental health reasons. Prior to the event she noted that she would not do the required media interviews following each match because of her concern for her mental health. After winning her first match, she skipped the interview, was fined $15,000.00, and the other major tennis championships warned that they would come down hard on her if she did the same thing at those events.

The next day, Osaka withdrew from the French Open.

While some may chide Naomi Osaka for not stepping up and gutting it out, or grumble that, as   the highest paid female athlete ever, what does she have to complain about, most observers were   genuinely concerned for the 23 year old tennis star. Gone were the suck it up and deal mantras.  Instead, people wished her well and hoped she would be able to return to tennis soon. Even the   major championships--The French Open, Wimbledon, the U.S. Open, and the Australian   Open--backtracked and said that they respected what she was doing, wished her well, and looked   forward to the time that she could return on her terms. No small turn around in a high pressure   sport with high pressure sponsors and high pressure demands.

I raise all this because while we as human beings have taken a long time to recognize, appreciate, and support those who struggle with mental illness, perhaps we are making strides in the right direction. The high visibility case of Naomi Osaka hopefully will further this movement. Were she alive in Jesus’ day, however, she might be considered differently. She might have been seen as he was in today’s gospel. The issue at hand is not around mental illness or mental health. Rather, the issue is nothing less than demon possession! Thankfully, nobody accuses Naomi Osaka of demon possession. And when we hear this term in the biblical narrative, it often is an allusion to what we today refer to as mental illness.

Nevertheless, according to Mark, “people were saying, "He (Jesus) has gone out of his mind." And the scribes who came down from Jerusalem said, "He has Beelzebul, and by the ruler of the demons he casts out demons." Further, the text notes that his family showed up, clearly concerned about his state of being. Jesus rejects them offhand and classically notes that those who are his “mother and brothers and sisters” are those who do the will of God.

You can imagine that this scene was not just a bit fraught. Indeed, this particular encounter with Jesus is a fascinating engagement between what “normal” society expects and the wrench that Jesus throws into the mix. It should make one wonder about the obviousness of following Jesus. The religious leaders and Jesus’ family are the legitimate people whose perception matters. Yet, those pressing in to see Jesus are the riff raff and marginalized whose opinions are not considered nor do they matter. Far from a morality play or the seven habits of highly effective people, it appears that Jesus is much more concerned with helping people. If a modern day prophet had family trying to bring him home and care for him, we might wonder about his stability. If a person disowned his or her own family for doing the will of God, we might be a tad bit concerned. Can’t you do both? Love family and do the will of God? Thus, the obviousness of following Jesus is called into question with this story from Mark.

Furthermore, the narrative places before us the possibility that we often side with Satan when we think we are following God. This, perhaps, is the perennial issue that we struggle with. How do we discern the will of God from the will of Satan? How do we know what we should be doing? Now, when we use the term Satan or Beelzebul or the ruler of demons, we are not conjuring some alien life form that possesses us. To the degree that we are able, we are distinguishing between what is of God and what draws us from the love of God. According to today’s text, the very things that we think anchor us in the midst of the divine--religion and family--are the very things that can draw us away. These core principles, you see, become more important than the help, care, and concern that Jesus calls us to. Prior to this moment Jesus embodies what is the will of God: those who are sick are healed, those who are hungry are fed, those who are marginalized are welcomed, those who have suffered are supported, those who have lived without hope are buoyed by the promise of a new day. Thus, the will of God spends a great deal of time engaging those in need rather than those for whom life is stable and successful.

This has real life implications. We still fall prey to seeing religious practice as a pious and holy undertaking, which can have its benefits. However, if we become so entranced by our piousness and holiness that we miss the needs of the world--and the God who resides there--right in front of us, we miss out on participation in Jesus’ family. It’s not even that such action makes you “bad” or degenerate. It does mean that we miss the mark to which we are called.

Finally, a telling image that was wonderfully reported yesterday at the French Open. A video piece explored the 1983 victory of Yannick Noah’s over Mats Wilander in the Open final. The lead up to the final focused on Wilander’s semifinal win. At match point, his opponent hit a shot that appeared to go wide. Indeed, the chair umpire ruled the ball out and Wilander the winner.

Yet, Wilander knew that the ball, in fact, was in. He argued with the umpire to replay the point. While he went on to win the match, and while the point was a small moment in the unbelievably immense world in which we live, Wilander’s act stands as a sign of the will of God. Honesty trumps winning. Integrity rises above greed. Being a sport--or a mensch--is more important than getting what you can. For very different reasons, Naomi Osaka’s actions at this year’s tournament also embody those truths. We should all pay attention, and we should all find ways to incorporate such actions into our own lives. If such actions can exist in the world of competitive tennis, they should surely exist within the church. Indeed, it must. Jesus calls us to such action.