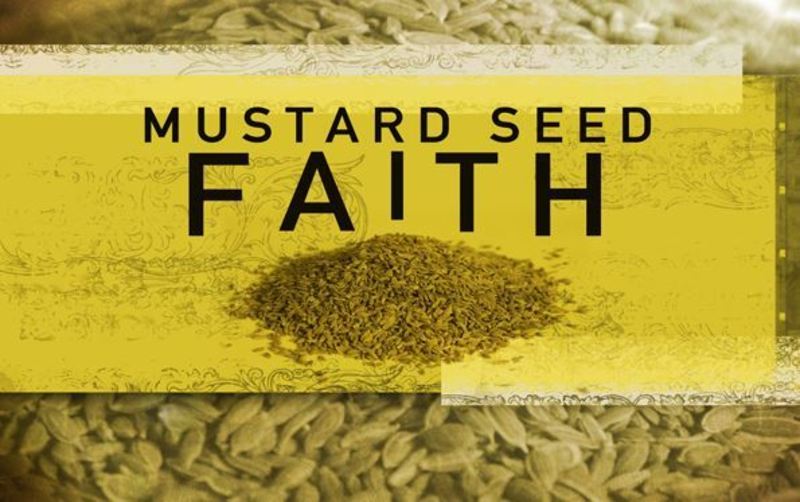 When Canadian Folk Singer, Stan Rogers introduced his song, The Mary Ellen Carter at the Sounding Board in West Hartford way back in the early eighties, he talked about wanting to write a song that was as inspiring as the Gospel hymn he had heard Tennessee Ernie Ford sing which spoke of “triumphing against all odds with the help of the Almighty.” Stan had wanted to write a hymn of great inspiration, but without the mention of God.1 There is no doubt in my mind that Stan achieved that goal with his much beloved song, The Mary Ellen Carter. The chorus goes:

When your heart it be broken

And life about to end

No matter what you’ve lost, be it a home, a love, a friend.

The song tells the story of the crew of the ship, the Mary Ellen Carter, which went too close to Three Mile Rock , somewhere in the Canadian Maritimes, and likely because the crew had too much to drink, and after they tried to save her, it sank. Insurance paid the loss to the owners, and they had no plans to try to raise the ship from the ocean floor. But the five crew members just couldn’t accept that, and made a plan to raise the ship themselves saying: “Those who loved her best and were with her to the end, will make the Mary Ellen Carter rise again.” The song is a tribute to how by faith, hope and love, the human spirit can collectively triumph, and make the impossible possible, and how if the Mary Ellen Carter can be saved from “a sorry grave”, so we all can be saved, as long as we don’t give up. As long as we have just a little bit of something left in us, call it faith, call it hope, call it love, we will be able to get through the worst of it, and rise again. Even with the smallest amount of that left in us – even as small as a mustard seed.

Like Stan Rogers, Jesus spoke in stories, too, and through parable stories that often didn’t mention God either, at least a lot of the time. In today’s Gospel from Mark, we hear the story of how the Kingdom of Heaven is “like a mustard seed, which, when sown upon the ground, is the smallest of all the seeds on earth; yet when it is sown it grows up and becomes the greatest of all shrubs, and puts forth large branches, so that the birds of the air can make nests in its shade.” (Mark 4:30 ) Mustard seeds are chosen for this parable because they start out so very small, the smallest of the seeds on earth (according to Jesus), and they can turn into something so big that birds can make nests in them. Jesus also says in Matthew’s Gospel “if you have faith like a grain of mustard seed,” you can move a mountain as “nothing will be impossible for you.” (Matthew 17:20). In Luke, Jesus says: “If you had faith like a grain of mustard seed, you could say to this mulberry tree, ‘Be uprooted and planted in the sea,’ and it would obey you.” (Luke 17.6 ) Jesus’ audiences would surely love, and relate to these concrete stories of nature , of seeds, birds and trees, and about how something so very small – the mustard seed -- is still there, and still powerful enough to perform feats that are unbelievable, and miraculous. And, how something so small has the ability to grow and to multiply, and to transform into something that can literally move a mountain. Like Stan’s song, which is often sung at folk festivals as the moving finale, both stories are a testimony to the power of the human spirit, that has shown over and over, that even in great adversity, there is always hope, even it is, a teeny tiny bit of hope.

It took a while for my family to decide to bury my dad’s ashes after he died -- his adult children, including me, wanted to keep his ashes in the house on the mantle. It even felt comforting to drive around with the urn in the car, as it made us feel close to him, and it reminded us of how our father just loved to drive. But eventually our mother told us she wanted them buried, and she wanted a gravestone in a graveyard where she could go and visit, and where her ashes would also be put one day. So, it was a few years later when we were all able to get back to Fort Saskatchewan to bury his ashes in the graveyard. Playing Stan Rogers song there seemed right, both because my Dad loved his music, and also, because The Mary Ellen Carter spoke to the ability we had learned we had -- of walking through the horrible journey of grief and loss, and making it through to the other side. I think we all can relate to being so sad that it seems like the hope that things will get better is truly as small as it could possibly be.

But what Christ reminds us of in the Parable of the Mustard Seed is that we should never underestimate how important even the smallest bit of hope, faith, and love might be when times are truly crushing our spirits and souls. For many of us, this has described the last fifteen month – the litany of crushing events from the pandemic, and its relentless infections, hospitalizations, and deaths, to the racially motivated murder of George Floyd and so many others by the police, the division in our country, the insurrection at the Capitol, and all the many personal crises and separations that we have all endured. Through so much of it, it seemed like an existential crisis of immense proportion, and we, at least I did, struggled to even hold onto the smallest amount of hope. Not only were we grieving the deaths in such huge numbers, but we were grieving the life we no longer had, nor did we have any guarantee that we would get it back. In fact, how we were able to get up in the morning and put one foot in front of another, even if it was only to get to the zoom meeting on our home computer, is a testimony to the fact that the smallest amount faith is enough to get us through. For God never left us during those hard times, and was always there like a small candle flickering in a room of darkness.

I am always reminded of the power of that one light when, in ordinary years, we gather for the Great Vigil of Easter. It starts out in a sad darkness on the Saturday after Jesus’ horrible murder the day before, and once the new Baptismal candle is lit, that one light is transferred “light from light” to the individual candles of the faithful. It’s not Easter/Resurrection Day yet, but it is hopeful, and a sign that the light has not gone out, and it will grow and grow until the greatest of miracles is confirmed in the empty tomb. As we begin to see our lives return to something that seems like normal, and as we gain hope in a time when we can be together again, and without so much fear, we can, and should remember that God’s love for us never disappeared, and that with, even the smallest amount of faith, which cannot be separated from hope and love, we will see better days, and like the sun, and our God, rise again. Here is the last verse and chorus of The Mary Ellen Carter with a bit of Stan’s salty language thrown in. Please do look up Stan Rogers’ music, and this song up on YouTube or Spotify.

And you, to whom adversity has dealt the final blow

With smiling bastards lying to you everywhere you go

Turn to, and put out all your strength of arm and heart and brain

Rise again, rise again – though your heart it be broken

And life about to end

No matter what you’ve lost, be it a home, a love, a friend.