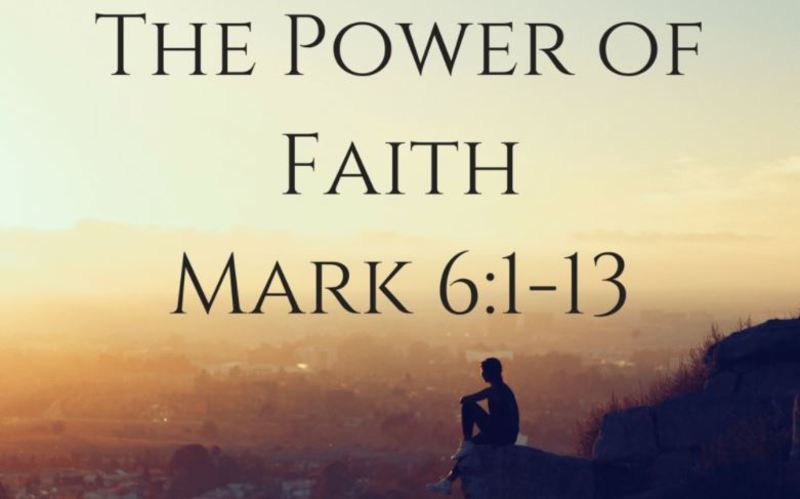 My husband Peter’s 4th of July story goes like this. He had just finished his second year of law school at Oxford University when he decided to get a job in America, specifically Los Angeles for the summer. He was excited to go to America for the first time, and not spend his summer working back in his hometown of Blackpool, England. He had gotten his job through an agency he had used, and then he boarded a plane to arrive in LA around the beginning of July. When the plane landed, he headed off to the location of the job only to discover that the place did not exist – there was no job! He learned that there were a few other British guys who were in the same position as he, and they somehow found each other, and were literally sitting on the street curb pondering their dilemma. Without cell phones, or the Internet, they had no clue how they would get a new job quickly enough to pay for their room, board and a return plane ticket. It just happens that a TV news team was in sight and they approached them and told them their sad story. The TV reporter decided to do a story on them, and after describing what had happened, the reporter said to Peter: “So, as a British person, what does the 4th of July mean to you?” Peter answered: “It’s the day before my Dad’s birthday.” His answer apparently paid off, as the good people of LA took pity on the English lads, and someone gave them a house to live in, another gave them a car to drive, and best of all, the historic Queen Mary Ship Museum gave Peter a job for the entire summer as a tour guide! It was one of the best summers of his life, and it gave Peter a lasting fondness for Americans, Los Angeles, and he is now, 40 years later, proud to celebrate the 4th of July, as a dual citizen.

In discussing the Gospel reading today, Peter said it reminded him of the old English proverb – “No man is a hero to his butler” In our Gospel reading from Mark, we see Jesus and his disciples teaching in the synagogue of Jesus’ hometown, and we find the locals, presumably those who actually know him from childhood having none of it. In Eugene Peterson’s translation of the bible called The Message the hometown people said: “He’s just a carpenter – Mary’s boy. He’s just a kid. We know his brothers, James, Justus, Jude and Simon, and his sisters. Who does he think he is?” Jesus recognized this truism and while the bible says: “he could do no deed of power of there,” he did lay his hands on a few people and cured them. He left his hometown saying: “Prophets are not without honor, except in their hometown, and among their own kin, and in their own house” – translated by Peterson as “a prophet has little honor in his hometown, among his relatives, in the streets he played in as a child.” We know the end of the story, and certainly Jesus was prepared for rejection during the brief years he was able to do ministry on earth. However, he also recognized an important aspect of human nature – the closer you are to someone, the harder it might be for you to see their talents and their potential. Is it because of our own insecurity that we feel that twinge of jealousy or envy when we hear that someone we grew up with or went to college with has gone on to be famous or to do something really important? With someone we know well, the more likely we are to see their weaknesses as well as their strengths. Discovering this perhaps, more hurtful rejection, Jesus provided some marching orders for his disciples when they might get rejected again. He said if “they refuse to hear you, as you leave, shake off the dust that is on your feet as a testimony against them.” Peterson translated this as: “…quietly withdraw. Don’t make a scene. Shrug your shoulders and be on your way.” In other words, don’t take it personally. Great advice, but hard. For it is often those we are closest to, that we want to please the most. When I think of those fictional stories of rags to riches, the one that comes to mind is always F. Scott Fitzgerald’s The Great Gatsby. The novel, written in 1924, was a brilliant debunking of the American Dream satirizing its premise that says that America is the land of unlimited opportunity and that any person, regardless of where the person is born, and what is their social status, sex, race or education, he or she can advance themselves in society by socioeconomic category, money or politically. It appears that Jay Gatsby has been able to do part of this in the novel; born in North Dakota, he becomes a self-made millionaire through bootlegging and owns a luxurious mansion on Long Island. However, the novel depicts Gatsby failure to achieve the American Dream because of the entrenchment of class distinctions in America. Fitzgerald is also remembered for the line in his 1925 short story, “The Rich Boy” where he wrote: “Let me tell you about the very rich. They are different from you and me” and the passage concludes with: “Even when they enter deep into our world or sink below us, they still think that they are better than we are. They are different.” Jay Gatsby discovers this when the love of his life, Daisy chooses Tom Buchanan representing old money, who went to Yale and played polo, over him, who, despite wealth is still considered an outsider, different, and presumably, this means also not good enough. So much of Jesus’ ministry was advocating for the those who were considered outsiders by society, and whom society had put into boxes who had no escape. In the story of the man who was born blind in John’s Gospel, the blind man was doomed to beg for money because his infirmity was considered punishment for the sins of his parents. Jesus deliberately chose to associate with and help the outcasts or vulnerable people of his society – those outside his religion, women, children, thieves, the sick, the poor, adulterers, prostitutes, and those in prison.

As we celebrate this 4th of July , we remember the story of our country’s fight for independence, its establishment of our democratic freedoms, and the many accomplishments of Americans throughout the years since we became a nation. As we see the light in the tunnel out of the pandemic, we are so grateful for the essential workers who kept the country going, and who healed and cared for the sick, and who developed the vaccine. Being an immigrant, I am so very grateful for the opportunities that were given to me and my husband, and to our children who were born here. But I am also aware that the message I learn from the life and ministry of our Savior Jesus Christ who came as a prophet to provide hope for the sick, the vulnerable, the oppressed, the hungry, and those in prison, that we, who follow Jesus cannot be complacent when there remains so many who are not free in any real sense, because of entrenched discrimination, and socioeconomic barriers.

Jesus’ message as he went from town to town was about liberation from any rule of law that did not ultimately adhere to two basic commandments; to love God and to love your neighbor. And by loving our neighbor, we must speak out against injustice, discrimination and oppression. The rich-poor gap in America is not getting better. It is so much worse than it was ever before. According to the Guardian newspaper: “While millions of American have lost their jobs and incomes during the pandemic, over the past year, 650 billionaires have seen their wealth increase by $1.3 trillion, …and the two richest people in America, Jeff Bezos and Elon Musk, now own more wealth than the bottom 40% of Americans combined.”1 And we also know how systemic racism has contributed to the tragic cycle of black Americans entering the prison system from one generation to the next. In order to be true to our Christian beliefs it is incumbent for us as Americans to continue to fight for the liberation of those whom society has not given the true freedoms that those of us with white privilege have had for many generations. Let us hope for a time when freedom is available to everyone – with liberty and justice for all. Amen.

1  “The Rich-poor gap in America is obscene. So let’s fix it – here’s how” Opinion by Senator Bernie Sanders, March 29, 2021: https://www.theguardian.com/commentisfree/2021/mar/29/rich-poor-gap-wealth-inequality-bernie-sanders