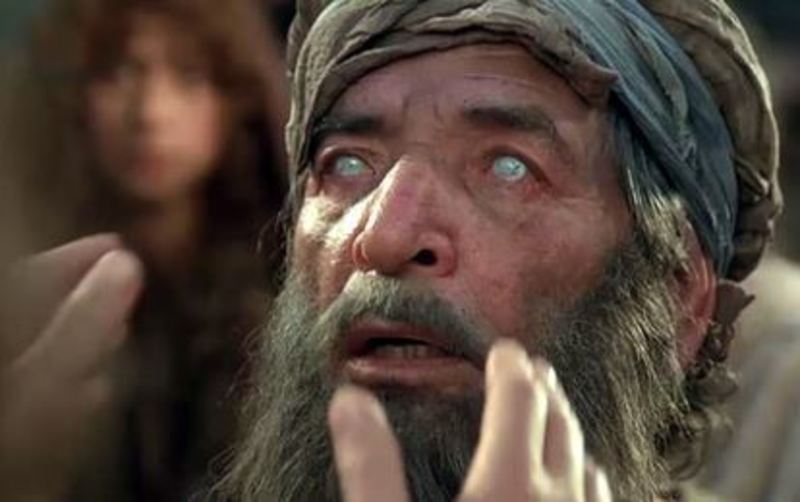 When you think about it, Malachi Scott’s name is hardly the faintest breath of a whisper on the wind of eternity. Malachi, however, like every human being possesses an imprint of the divine that makes his life of utmost importance. Thus, his story of struggle and suffering represents the tragic and traumatic injustice that continues to plague our society. The Sacred Ground group that has been meeting over the past summer and into the fall to discuss issues of systemic racism, white supremacy, and the legacies and realities of bias and discrimination towards blacks, indigenous people, Asian Americans and others confronted Malachi’s story in an amazing documentary this past week. Healing Justice is the name of the film. It is something that everyone should see. Healing Justice deftly deals with the multifaceted consequences of trauma on Malachi and other young people in compromised contexts that lead to drug use, crime, violence, and often incarceration. For Malachi and many of the interviewees, they were traumatized as children and were never given an opportunity to heal. Their hurt, ultimately, creates even more hurt in the world. They hurt themselves. They hurt others. Harm begets harm. Pain begets pain. And overwhelmingly the response of our society is to participate in the perpetuation of pain by approaching these individuals not from the perspective of healing but rather punishment.

Thus, we warehouse over 2.12 million people in prisons, where justice is seen as punitive and retributive. We participate in harm creating more harm. Yet what if we engaged these issues from the perspective of healing creating more healing? We might think less about punishment and more about making people whole. Instead of dehumanizing others, what would the world look like if we sought rehabilitation and restoration? For the communities where healing justice or restorative justice programs run, they have seen a drop in recidivism of juvenile youth by 20 points, from 31.8% to 11.8%. This in comparison to a staggering 60 - 75% recidivism in imprisoned adults. 11.8%! It’s not soft on crime. It is smart on what works and what is morally just. My favorite example of one type of restoration is a woman whose car was stolen. The offending boy owed her $4,000. In the mediation process, the boy’s artistic talent emerged. Someone noted that the wrong that had been done could not be forgiven by painting Tinker Bell on the wall of a room in the woman’s house. The woman, however, stopped the speaker and said that, if the boy did this, she would forgive the debt. An image of the boy painting Tinker Bell on her wall followed. A vivid and powerful reimagining of what healing can look like rather than punishment.

All of this must seem wildly divorced from the story of blind Bartimaeus in our gospel text for today. How could a blind man in the first century have anything to do with Malachi Scott or traumatized youth who are incarcerated in the United States in the 21st century? Well, I’d like to argue that Bartimaeus, Malachi, and the other traumatized youth are the same person. And the healing that Jesus offers Bartimaeus is a paradigm for us to replicate with those who are traumatized in our own day. We may hear the story of Bartimaeus and feel pity for the blind man. That is natural. However, the harshness of his life cannot be comprehended in any possible way by the pithy text before us. Nevertheless, there are hints.

To begin, Bartimaeus has been born blind. According to the first century conventional wisdom, he is this way because he has sinned. He deserves it. Furthermore, he is a beggar. You can imagine the scorn that he receives daily for burdening others with his need. Additionally, Bartimaeus comes from Samaria, a land north of Jerusalem that any self-respecting Jew would consider apostate. Thus, it is no surprise that the people betray their antipathy toward Bartimaeus and, as the text notes, “sternly ordered him to be quiet,” when he first cried out to Jesus. Bartimaeus, to them, is a worm and not a man. He needs to take his punishment and keep silent.

We may applaud Bartimaeus for his perseverence. Yet, I don’t think we fully understand the extent of his existential trauma. He cries out, “Son of David, have mercy on me.” Kyrie Eleison. Lord have mercy. Though, this request is not the calm and measured entreaty of someone in control. Bartimaeus’ plea when we understand the Greek term used to describe it is downright disturbing. The Greek word connotes not a calm request but, rather, it evokes the screeching of a bird that has been injured. His cry is visceral. Painful. Traumatic. Help me!! The years and layers of rejection, abandonment and suffering scream out. If we heard such a cry, we would most likely feel unease and discomfort at the very real and overwhelming pain of expressed?

And that is what Bartimaeus has experienced in his life. Pain. Rejection. Blame. Repulsion. Hostility. Harm. Harm begets harm. Bartimaeus, Malachi, and the young people of color traumatized in our society are the same person.

Thus, Jesus’ response to Bartimaeus is instructive for us. Rather than marginalize or disparage Bartimaeus, Jesus’ engagement with him may be one of the first times that Bartimaeus was ever seen, heard, and, ultimately, healed. Jesus asks, “What do you want me to do for you?” And unlike the disciples, James and John’s, reply to the same question last week--asking for power and glory--Bartimaeus’ reply is simple and succinct. “Let me see again,” he says. See me. Help me. Heal me. In a moment, Bartimaeus receives his sight. The path out of his trauma is made a little wider, a little more manageable, and a lot more vivid. He sees!

During the Healing Justice documentary, an individual made reference to the concept of justice. Their insight was to move away from seeing justice as lex talionis--an eye for an eye, and rather to see justice as the absence of oppression. Bartimaeus was freed from his blind bondage. And  Jesus’ intercession on his behalf is a model for us. Jesus invites us to follow in his footsteps and to refuse to remain blind to the trauma of the likes of Malachi Scott and millions of others. Jesus invites us to see their humanity and their mark of the divine and not relegate them to the side of the road but to see them, engage them, and work to be a part of their healing. Jesus invites us on this journey because he knows that we are in need of healing as well, and when we respond to the world like he does, we are closer to addressing the needs that we have. We not only see the other but we see Christ who meets us in them. Christ meets us in them, so that we might be healed also. They are healed. We are healed. Healing Justice.