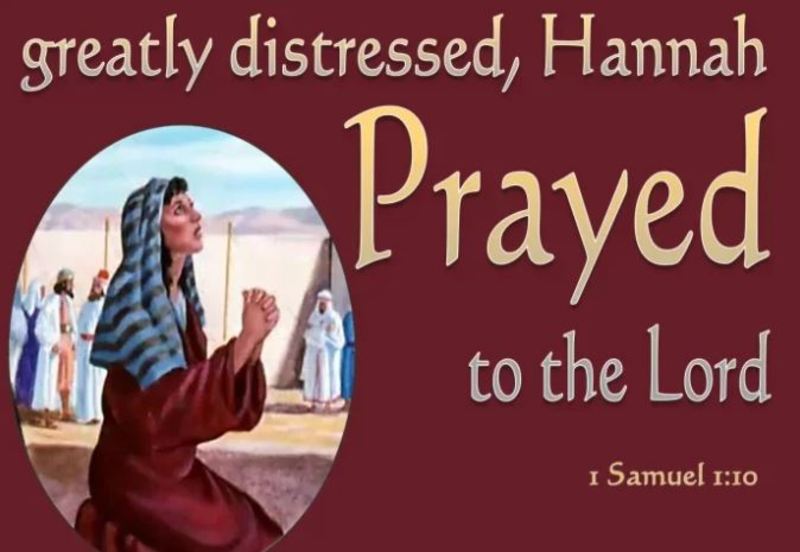 There was an expression that we used in the 70 and 80’s whenever the few women that I sat with on board and committees were ignored by the men. It was called “cuccooning.” I have brought up this concept before. This happened quite regularly, and it was disconcerting to say the least. Basically, it occurred when I, or another woman, suggested an idea or commented on something during a discussion, and when we were finished speaking, no heads would nod or eyes light up, there would be just silence. And then some time would pass in the meeting, and a man would basically say the same thing that we said, and the reaction would be completely different. Nods of agreement and enthusiastic praise would occur, and whatever was suggested would be accepted and voted on as a terrific idea. No one would acknowledge that what the woman had said before was almost exactly the same thing! So, we called it cuccooning because the woman’s idea was like a furry, icky, bug that needed to crawl into a cuccoon inside the minds of the men in the room, only to emerge out of one of their mouths like a beautiful butterfly! And every time it happened it was infuriating. And, of course this didn’t just happen to women, this happened to other marginalized people regardless of their gender, basically to anyone subjected to prejudice and discrimination and to whom assumptions were made about their worth, intelligence, and their ability to contribute. Basically, through this type of oppression, and other more overt forms, people were silenced. And so we see was Hannah, the brave woman we heard about today in our reading from the Hebrew Bible in first Samuel.

The story of Hannah is so rich for the many layers it gives us regarding the place women were in in biblical times, and for its relevancy for us today in the many ways people can continue to suffer shame, humiliation and abuse at the hands of others close to them, as well as from those who should know better, but act badly. Hannah and her husband have been trying to have children but they could not. For women in her community, this comes to be seen as HER failure—Hannah’s failure— and not only did this potentially put her in a very precarious financial position (she could be left destitute if her husband died and she had no children, particularly a son, to take care of her), it also potentially made her the subject of ridicule by those around her. And, Hannah’s seemingly inability to have children could also have been the reason that her husband took a second wife. We also heard that her husband’s second wife, who did have male children, would taunt Hannah and make her feel horrible. Thankfully, it appears Hannah’s husband, at least, acted kindly to her and made sure that she received a generous portion of the meat sacrifice that was divided among his family. However, this did not assuage Hannah’s sadness and sorrow. What I am struck by in this story is how real it feels to all of us who, at some point in our lives have been the victim of unfair ridicule or abuse.

As a society we have thankfully moved on from overtly blaming people for causing their health concerns. But I would argue that bad habits die hard, and many people are still asked inappropriate and hurtful questions about why they do not or did not have children. The social pressure to have children can still be enormous, and we, as loving children of God must be extra vigilant whenever we encounter people who hold over others their choice or ability to conceive and raise children in what used to be seen as an ideal family—husband, wife and kids. We know that our God is a God of all possibilities who created us with many differences, and we should honor God’s powerful creation by loving each other, and celebrating our diverse ways of living, being and forming families.

In our story of Hannah, we are introduced to a woman who is treated badly by a society who has blamed her for not having a child, and who is shamed by another woman who has recognized Hannah’s vulnerability, and cruelly exploited it. And while this is a way back then story, we all know that this still happens, and that many times the worst abuse can come from those closest to us. Shockingly, Hannah’s abuse continues when she takes her sadness to God by praying silently in the temple, and instead of receiving spiritual care by the religious leader of her community, the priest Eli, he accuses her of being drunk. Here we have someone, who presumably knows her and her situation well, and instead of going to the place of kindness or at the minimum, curiosity about what is making her act in an unusual way, he goes to a place of judgment and blame.

Again, but now by a religious leader, Hannah is condemned for her different way of praying and pouring out her soul to God, and not shown any compassion. How unfair this all is, and Hannah recognizes this, and does something extraordinary. Hannah is not silenced by Eli. She speaks from her heart, says she is not a worthless woman, but is nonetheless greatly distressed. Only then does Eli recognize her faithfulness. Hannah’s prayer in the temple asked God to give her a son who will change everything for the better. By pledging to give her future son to serve her community, Hannah is doing what so many oppressed people have done over the ages— hoped for change through the promise of the next generation who could re-built a new Heaven and a new Earth after tearing down the flawed, corrupt, and hateful systems that have oppressed people for too long. In today’s Gospel from Mark we find parallels when Jesus speaks of how there will be a tearing down of old structures in order to make way for the new

When Hannah has her son Samuel who goes on to replace Eli, and becomes a powerful prophet for her people, she sings a wonderful song of praise and thanksgiving that becomes the model for the Magnificat, the song of Mary, who sings a similar song of praise for her role as the future Mother of Jesus, whose birth will transform the world. Hannah’s story, along with our Gospel reading is aptly placed in our lectionary as we move closer to Advent. Because in Advent we prepare both for the coming of our Savior, Jesus who offered hope and salvation to everyone, but particularly the oppressed, and we also prepare for how we, the followers of Christ can bring about the revolution of change that destroys hatred and advents in love.

Hannah’s personal pain is a sharp reminder of our own pain, and also the pain we have caused others through our own feelings of superiority, consciously or unconsciously. Hannah’s mistreatment by Eli, the priest of her community is an example of how institutions fail people, and how those charged with taking care of people and trying to understand people can fail, and can add to the suffering of others. And Hannah’s personal, unwavering faith in God shows us that despite the cruelty of people and oppressive systems, there is a power of love in the universe that can prevail in bringing hope to the saddened and weary, and change for the better in the days ahead. Hannah’s thanksgiving song is what we are left with in her story of personal triumph, and let us also make it our song looking forward to a time when God “raises the poor from the dust, lifts the needy from the garbage heap to seat them with nobles, and gives them a seat of honor as an inheritance” (1 Samuel 2:8). Amen